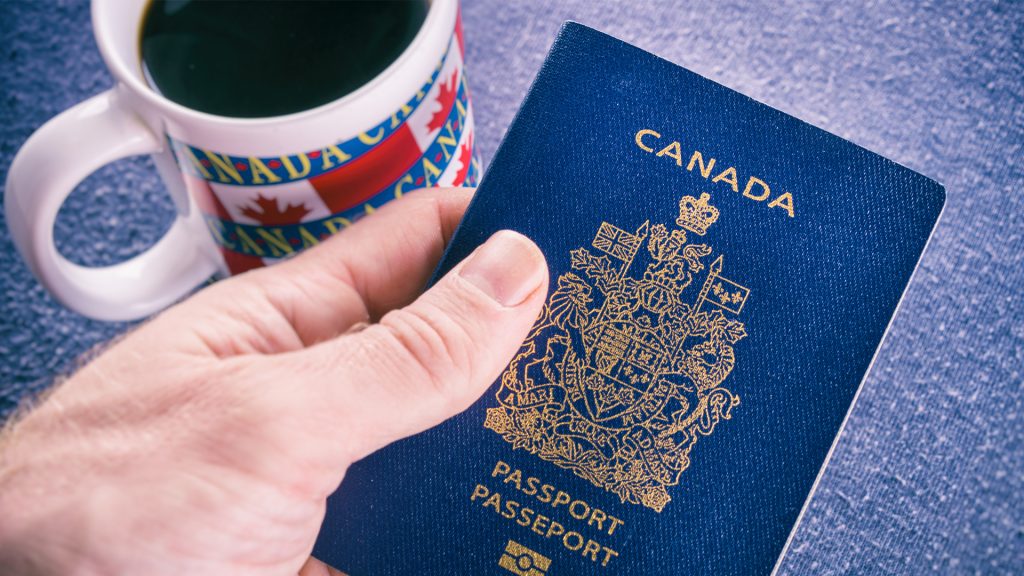 Thanks to the digital era, it has brought the world closer by increased global interactions in business and personal relations that have been the cause for individuals to seek trade exploits abroad or get engaged to spouses from far lands. As a result of the movements, some people unexpectedly give birth in foreign nations when both parents are citizens of another country. Consequently, some people claim nationality to two countries due to unique circumstances christened Dual Citizenship. The persons with Dual Citizenship face tumultuous trials when the two nations are in a diplomatic scuffle. Notably, Dual Citizenship arises from multiple scenarios, has several paybacks, but faces some shortcomings.

Being a Canadian Citizen

Usually, the possibility of achieving dual citizenship arises from marriage, birth, and legal permits from both nations. Persons married across states present the spouse an opportunity to rightfully claim citizenship of the second nation and permanent residence in the land of their marital partner. When parents on transit or temporarily staying in a foreign country get to have a child in a remote jurisdiction, their child automatically gains citizenship of such country. Imperatively, recognizing the dual citizenship concept must be in both nations of the affected individual seeking such status. Therefore, there are circumstances where a person may have to denounce citizenship to one of the two nations according to their legal standing on dual citizenship.

Dual citizenship subjects persons with the status to taxation from both nations of interest as multiple tax regimes recommend payment of taxes to the government despite the locality of earning. In some circumstances, gaining dual citizenship approval is a costly and prolonged exercise that could consume substantial resources and energy to achieve.

Besides the intricacies associated with attaining dual citizenship, there are several reimbursements to acquiring dual citizenship status. Moreover, people with dual citizenship enjoy enhanced travel across the two nations as they are exempted from the rigors other non-nationals endure at the entry points. Dual citizens are open to enriched economical living arising from the right to purchase and own property such as land and housing in both nations. Lastly, they benefit from the facilitated real-time socialization in two different cultures, thereby expounding an individual’s familiarization with multiple histories and ways of life. 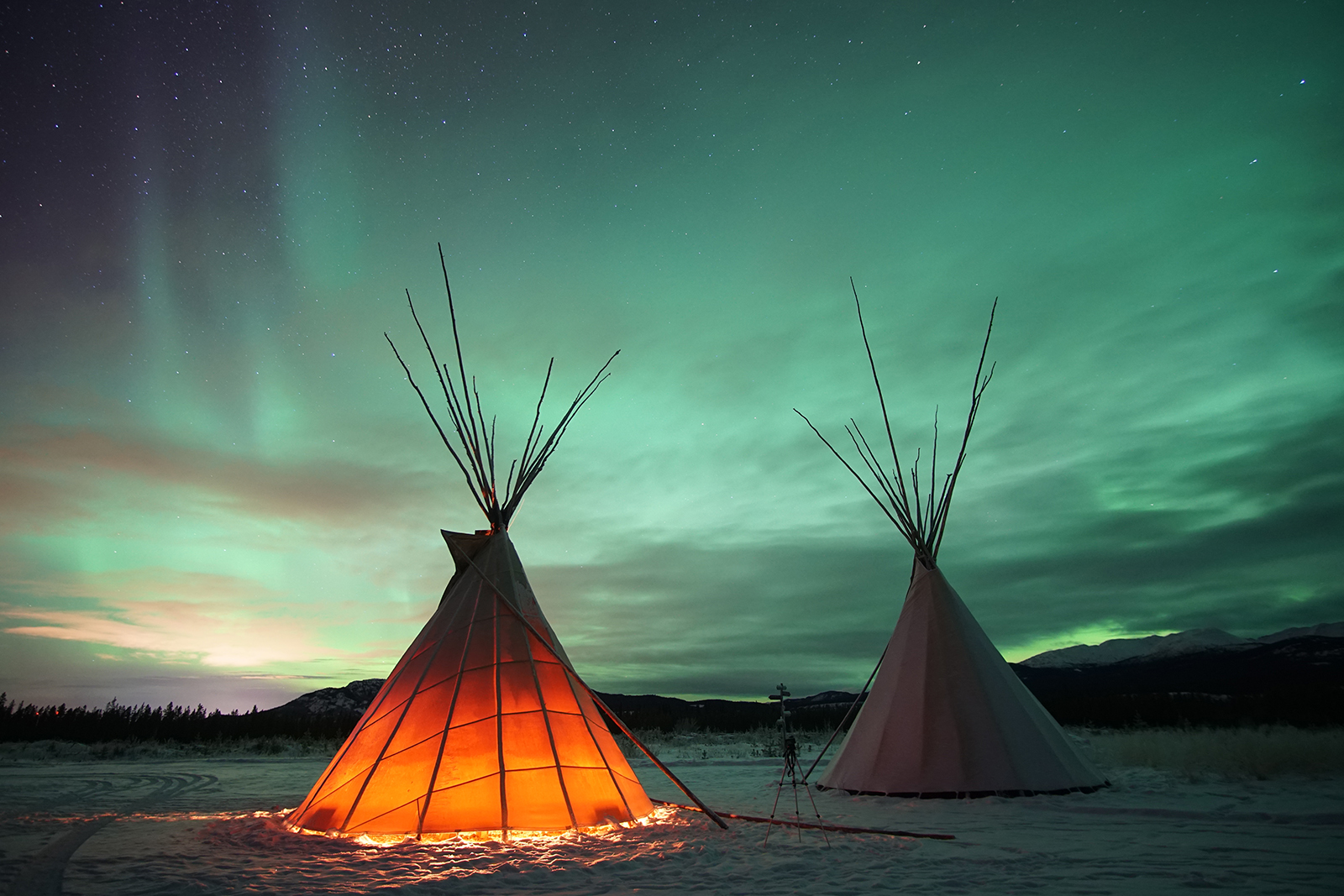 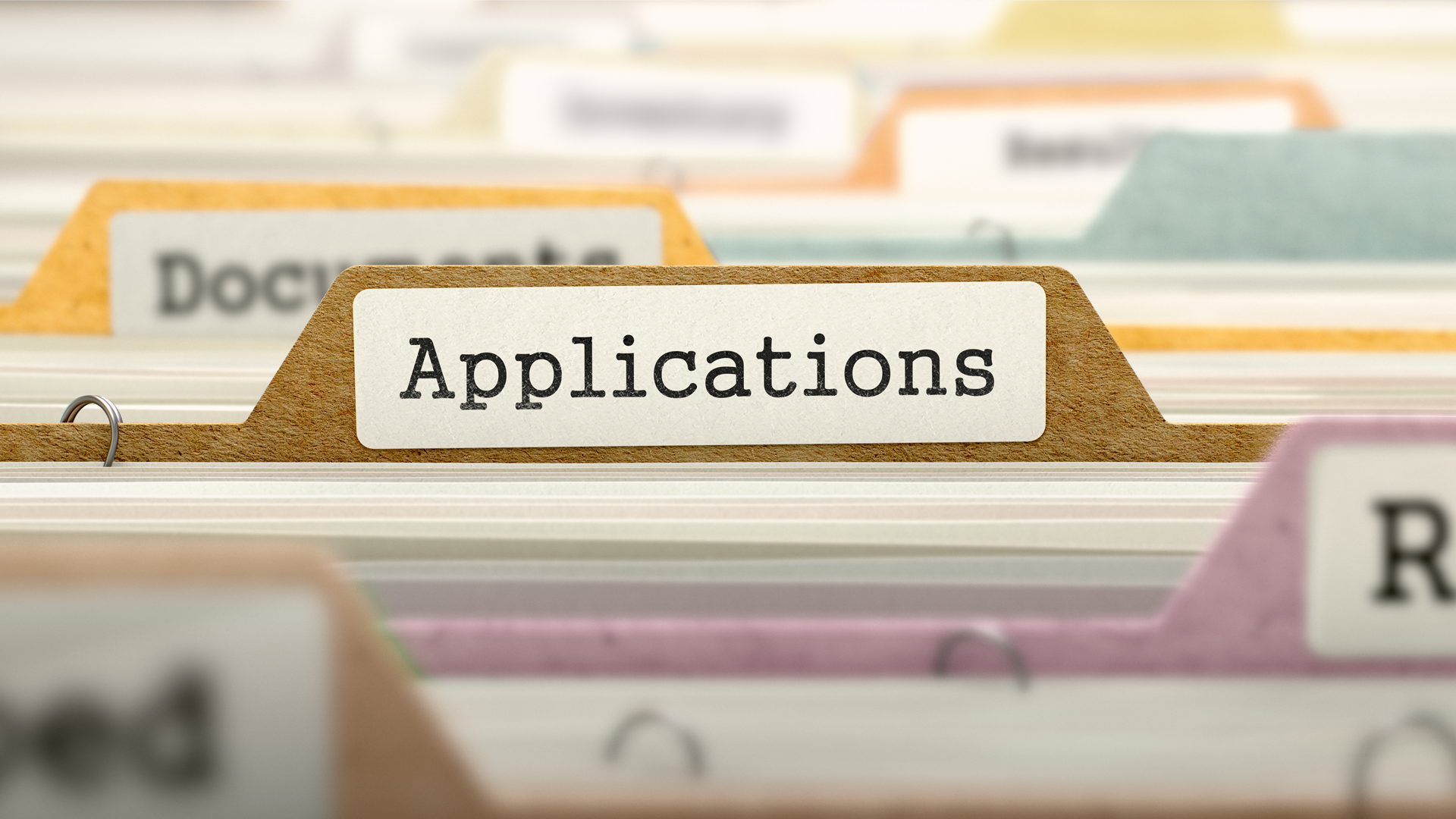 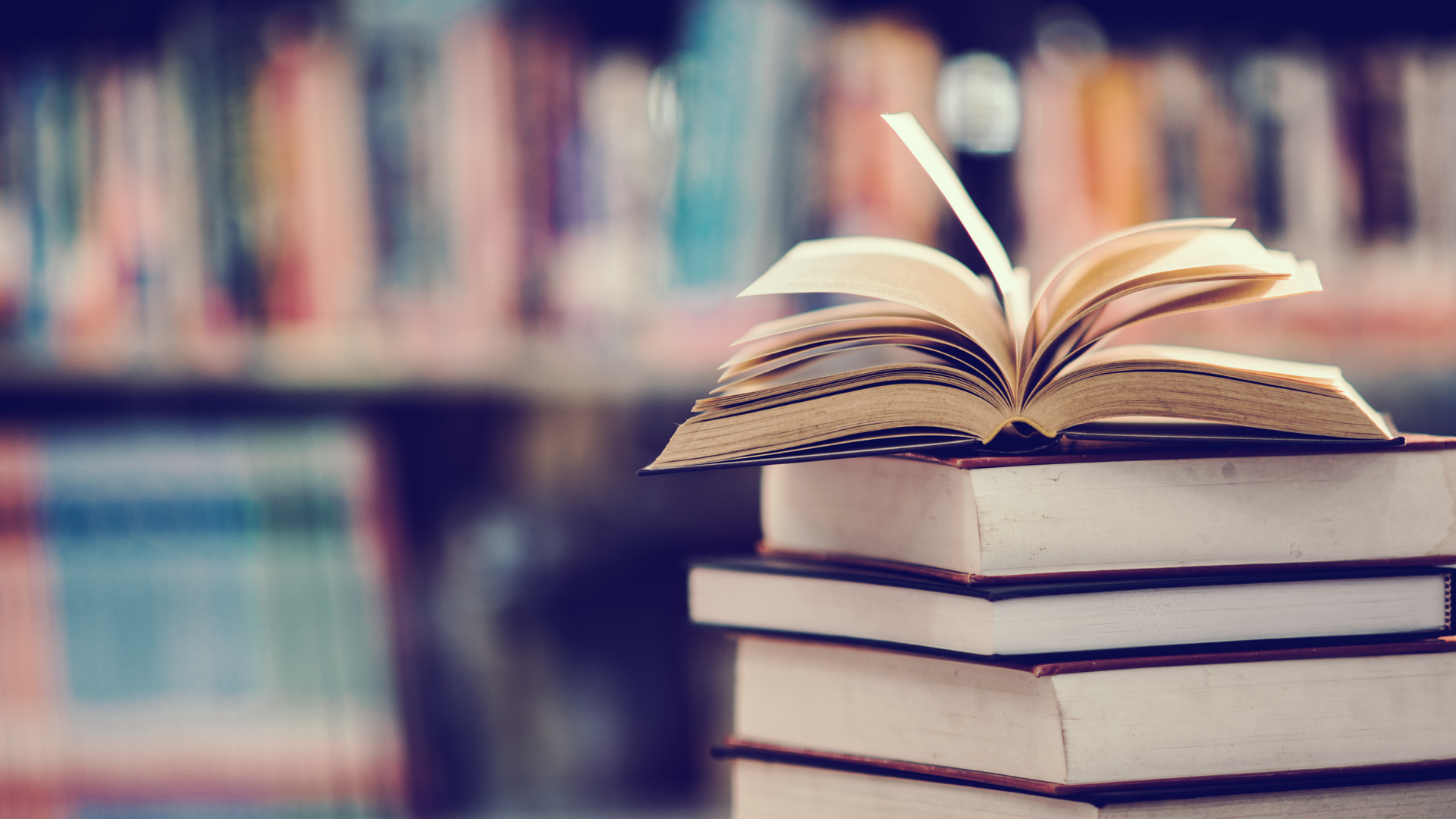 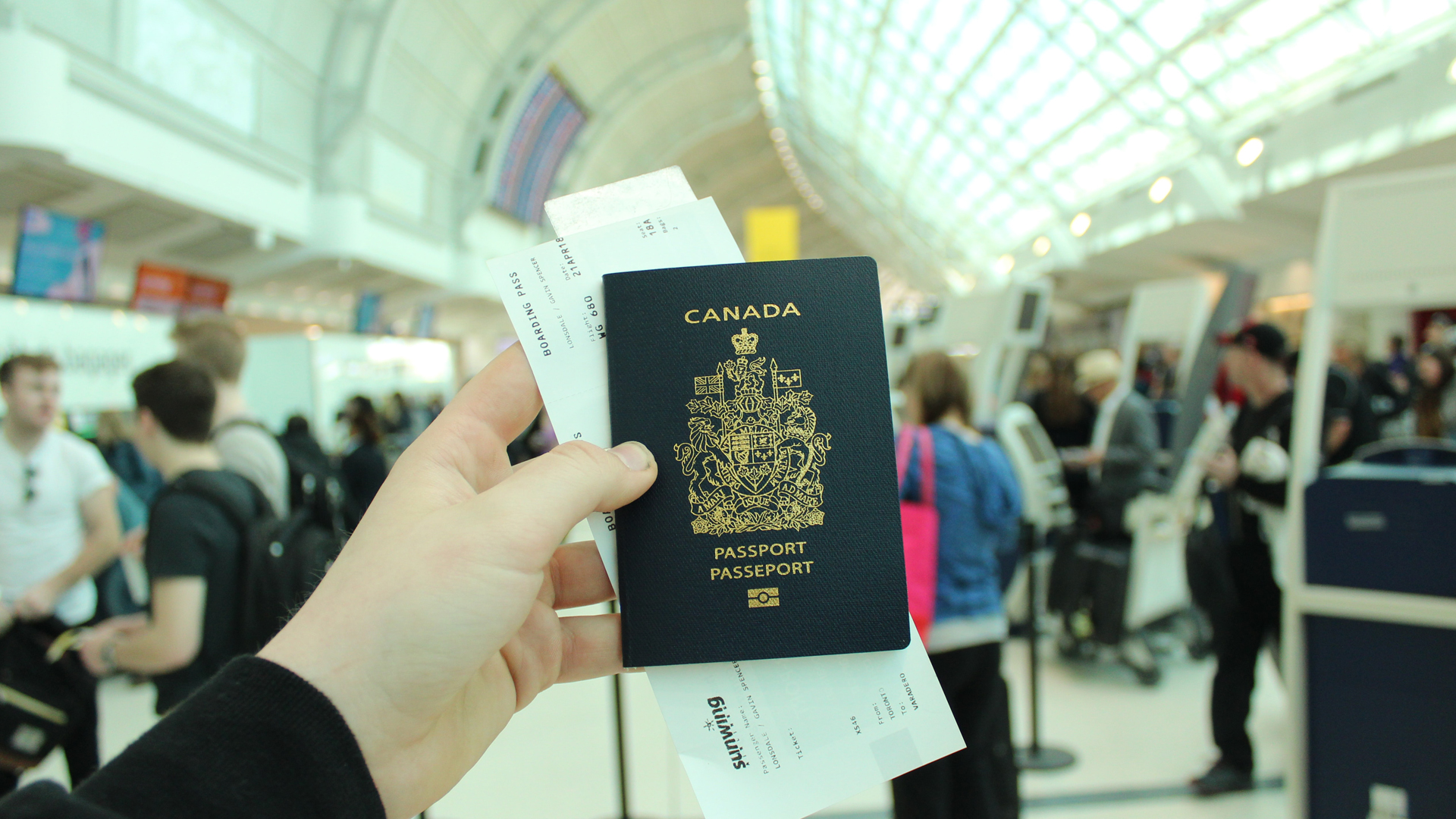